Monogatari: How to Modify Splash Screen 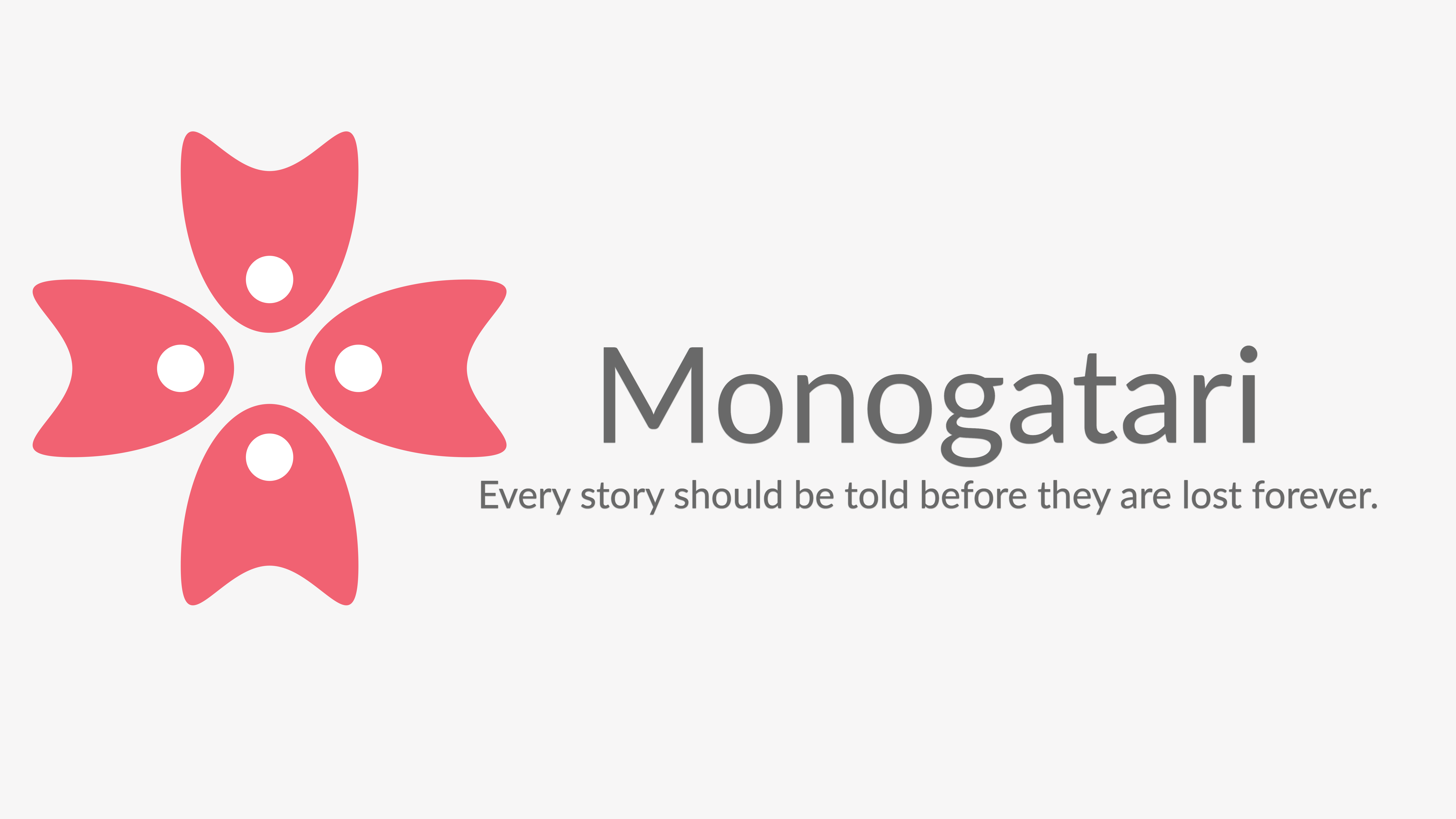 
But why Monogatari? Monogatari is the best visual novel engine that I've ever found. The syntax itself is so simple until I'm literally bad at Javascript but understand how to coding these. So, I don't think this is useful but I should tell this.


So, in the option.js there is code like this, and I think it was default:

If you not changed it, you can write it on the script.js